A Personal Package Archive (PPA) is a special software repository for uploading source packages to be built and published as an APT repository by Launchpad. While the term is used exclusively within Ubuntu, Launchpad host Canonical envisions adoption beyond the Ubuntu community.

Usually PPAs can be added to system using add-apt-repository command.

Today, here I'm going to show you how to remove the PPAs from system.

You can use the --remove flag, similar to how the PPA was added

And then remove the PPA.

Anyway, this won't uninstall packages that were on the PPA but not on tha official repositories. If you want to remove them, you should tell it to apt:

Normally, as ppas are stored in /etc/apt/sources.list.d you can find the one you want to remove by entering:

It will list out all those PPAs that are currently installed on the system.

If you want to remove anyone of the PPA that listed there, just delete the .list file of that ppa.

Please be careful using rm command. always use -i option while using rm. It will ask the confirmation. 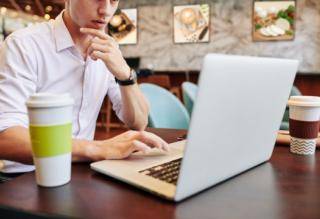 How to install System Load Indicator in Ubuntu 16.10 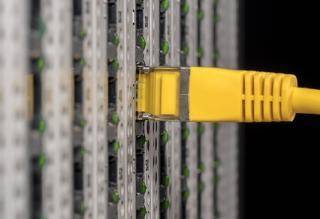 How to automatically delete a Docker container after running it